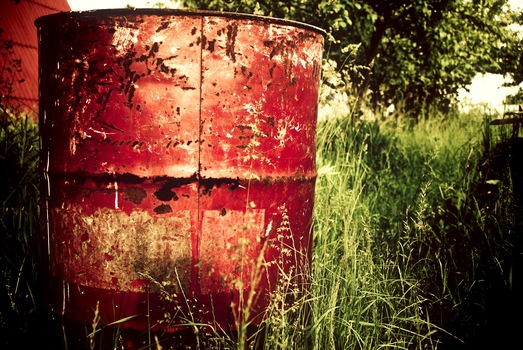 Ouch! I must admit that those three little words can hurt.  Especially when the words are received in response to a message that was sent out with good intentions . . .

The other day, I spent a really peaceful, reverent day at the Unity Church Bookstore.  After all, it was World Prayer Day.  And, the bookstore is located adjacent to the Chapel where the Prayer Vigil was taking place.  We used our “inside voices” all day.  We walked a little slower.  The energy felt very loving.  People’s faces appeared less strained.  To top it off, the day ended with a Oneness Blessing.  Leaving work, I sort of floated home, feeling very blessed.

Earlier in the day, I had sent out an email announcing an event that I hold called the Circle of Love & Gratitude.  For the first time, I had included a new friend.  I thought I knew her email address.  However, I inadvertently sent the invitation to someone else that shares her name.  Oops.

Arriving home, I eagerly checked my email to see who had replied and saw one from my “friend.” When I opened it, the response was not what I had anticipated and my floating state lessened a bit.  It said, “How did I get on your mailing list?”  Huh? I hurriedly replied with a loving explanation, feeling a bit more hopeful.  Again, I received a reply that surprised me.  And, it hurt a little!

It began with these words, “What a bunch of rubbish.” To be followed up with, “please remove me.”  A bunch of rubbish? Goodness! The message was so full of love (I thought), it even had hearts all over and through it. 😉

Well, “that bunch of rubbish” was immediately sent to my trash.  I certainly wanted to honor her request; as well as, ensure that I do not further annoy or anger her by sending any more messages by accident.

It amazes me sometimes how people choose to communicate.  Words are so powerful.  Had this happened to me, I would have replied with something vastly different.  Maybe she was having a bad day? Perhaps.  We all do.

In any event, she has been “removed.” Only from my list though.  I am choosing to “include her” in my prayers for love and healing.