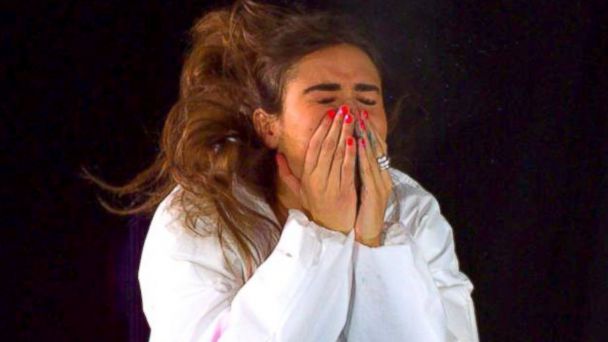 0
0
Things to Think About

Yesterday as I was leaving the grocery store a man walked by and sneezed.  After a moment’s thought, I said, “Bless you!”  His reaction included a big smile, to be followed up with, “Thank you! How are you?”  I returned the smile, and with a new skip in my step said, “Great, thank you!”

That brief interaction felt really nice.  It was a pleasant interchange between two strangers.

It was only when I got into my car that I began to think about the situation.  I thought, hmmm … why do we say “bless you?” Where did that come from?  And, was I being “BOLD” (see Joy’s blog entitled, “Listen to Your Intuition and BE BOLD)? www.houstonbelief.com/inspirationzone

I would say that I not only followed my intuition, I took it a step farther by thinking about it and going forth with saying, “bless you.”   So, yep, I can be bold.

However, is it really about the blessing? Or is it just being polite?  This is where the wheels started turning … What if he didn’t want a blessing? What if he believes different than me? How did this whole “bless you” thing get started?

This is some fascinating stuff! J

When you think about it, do we say anything when someone coughs? What about when someone belches? Now, we may be thinking something; however, there’s no “bless you.”

I’m also familiar with a few other ways to acknowledge a sneeze.  I grew up saying, “gesundheit.”  Which means “health” .. this I never knew.  I’ve heard my Spanish speaking friend Rita (originally from Mexico) say, “Jesus.”  And, of course, I’ve also heard people say, “God bless you!”

In digging in a bit deeper, I discovered that for the most part, the various sneeze responses orginated from ancient superstitions.  There was a belief by some that a sneeze allowed the soul to escape out through the nose.  By saying “bless you” the devil was stopped from stealing the escaping soul.  (Interesting).  Then of course, on the opposite side, people believed that the evil spirits used the sneeze as the portal to enter the body.

And let’s not forget the notion that the heart stops when someone sneezes.  Which is false.  Offering up a blessing (coming from that belief) would mean welcoming the person back to life.

Finally, there are also cultures that see the number of sneezes significant and offer up a different blessing with each sneeze.  I am liking that one! The succession of blessings include health, love and prosperity. Who knew?

For me, this all started with a simple “bless you.”